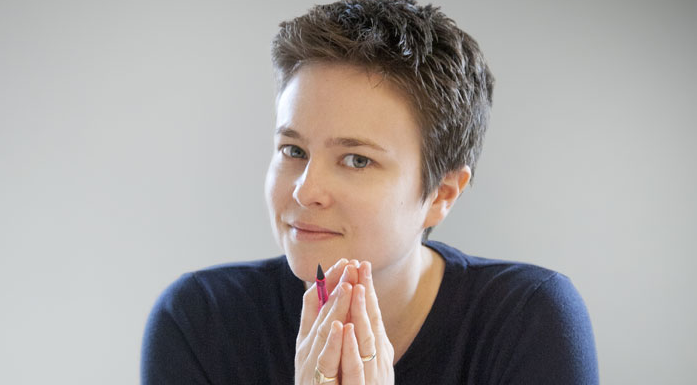 Thirteen composers have been honoured for their contribution to contemporary music at the annual British Composer Awards, organised by the British Academy of Songwriters, Composers & Authors (BASCA).

BBC Radio 3’s Andrew McGregor and Sara Mohr-Pietsch presented the awards, sponsored by PRS for Music, on 6 December 2017 at the British Museum.

Andrew Hamilton’s Proclamation of the Republic, a musical exploration of the history of the 1916 Easter Rising, won the choral prize; Brian Irvine celebrated the life and work of aviator Lilian Bland, the first woman to build and fly an aeroplane, with Anything but Bland for an all-female chorus; Kathy Hinde won the sonic art award for her installation of origami-style birds simulating flight with synchronised light and sound; while Robin Haigh, the youngest winner aged 24, topped the small chamber category with In Feyre Foreste for five recorders – praised by the judges as ‘completely refreshing, with remarkable ensemble writing creating a magical narrative’.

Two special ‘gift of BASCA’ prizes were also presented: Shiva Feshareki collected the innovation award for her research into the physicality of sound in relation to light, perspective, movement and sculpture; and Nigel Osborne, Reid Professor of Music at Edinburgh University for 22 years and pioneer of using music to support children who are victims of conflict, received the inspiration award.

Crispin Hunt, BASCA Chairman, said: ‘The composers honoured this evening are testament to the UK’s thriving and vibrant new music community. Their creations challenge the status quo; push boundaries, celebrate our rich and diverse history, inspire and innovate at every turn. They demonstrate the positive impact of music on all our lives and it is an honour for BASCA to celebrate their achievements this evening.’

Amateur or Young Performers
Who We Are, Kerry Andrew

Community or Educational Project
Anything but Bland, Brian Irvine

BBC Radio 3 will broadcast a programme dedicated to this year’s awards – including performances of the winning pieces and interviews with the composers – on Sunday 10 December at 7.30pm and available for 30 days thereafter on BBC iPlayer.