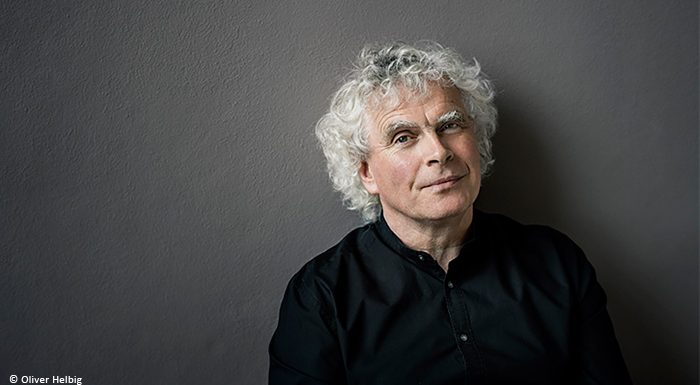 Our guide to the best classical events this month.

3/ Last Night of the Proms
In tribute to Sir Malcolm Sargent, Chief Conductor of the Proms for nearly twenty years, the last night includes a rare performance of his orchestral work An Impression on a Windy Day.
Saturday 9 September 2017, Royal Albert Hall, London.

1/ Viewing & talk on Vaughan Williams’ restored score for Bach’s St Matthew Passion
Each year at the Leith Hill Musical Festival, Vaughan Williams conducted his own unique interpretation of Bach’s St Matthew Passion. Kept in the archives at Surrey Performing Arts Library, his working copy of the score has now been expertly restored and will be on display in a specially commissioned case at a talk given by conservator Victoria Stevens on Tuesday 19 September 2017 from 10.30am to 12.30pm.
Tuesday 19 September 2017, Dorking Halls, Surrey.