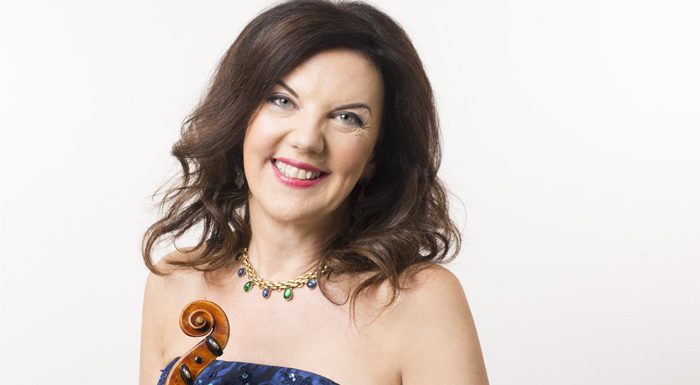 Our guide to the best classical events this month

1/ Stanford Festival Weekend
The Stanford Society holds its eleventh annual Stanford weekend at this year’s Canterbury Festival. Tasmin Little will give the world premiere performance of Stanford’s Variations for Violin Solo and Orchestra in Canterbury Cathedral; Madeleine Mitchell performs works by the composer and his pupils Bridge, Howells and Goossens; the Dante Quartet – currently recording a complete cycle of Stanford’s string quartets for SOMM Records – will play his Third String Quartet; and Professor Jeremy Dibble will give talks on Stanford’s relationship with Vaughan Williams and his response to the First World War.
3-5 November, Canterbury Festival.

2/ Sinfonia Antartica & The Planets
After writing the soundtrack for Ealing Studio’s 1948 film Scott of the Antarctic, Vaughan Williams was so inspired by the heroic tale of Captain Scott’s expedition to the South Pole that he reworked the score for the concert hall. Who better to lead us on this epic voyage than conductor John Wilson, who pairs the symphony with Holst’s Planet suite.
9 November, Royal Festival Hall, London.

3/ A birthday celebration: Nicola LeFanu’s 70th
Odaline de la Martinez conducts a concert of chamber works by Nicola LeFanu to mark her 70th year, including the London premiere of The Swan and a pre-concert talk with the composer conducted by Jessica Duchen.
9 November, The Warehouse, London.