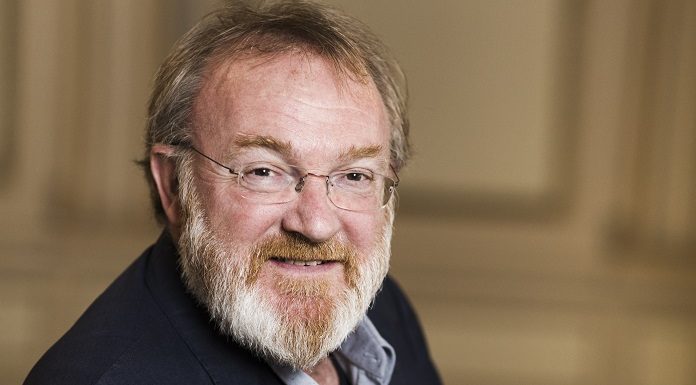 Brabbins is an inspirational force in British music, highly regarded as one of the country’s leading conductors. The upcoming 2018/19 season will be the first he has fully programmed for ENO, alongside Artistic Director Daniel Kramer, in which he will conduct a contemporary staging of Britten’s War Requiem; the world premiere of Iain Bell’s Jack the Ripper: The Women of Whitechapel and a brand-new production of Strauss’ Salome.

This month also sees the release of a new Havergal Brian CD for Dutton Vocalion, with Brabbins conducting the ENO Chorus and Orchestra in the world premiere recording of Brian’s tragic poem The Vision of Cleopatra (CDLX7348) which has been orchestrated from the composer’s vocal score.

‘I’m sure I speak for everyone in ENO when I say how delighted I am that Martyn has signed for an extra two seasons’, said ENO Chief Executive Stuart Murphy. ‘His past two seasons have been a joy for audiences and everyone who works with him – from the orchestra, to those on stage to those behind stage and throughout the company’.

Speaking of the announcement, Brabbins said: ‘I am delighted and honoured to continue as Music Director of the much-loved ENO. Working alongside Daniel, Stuart and the inspiring and dedicated team of people who make ENO so special, I look forward to continuing to make ground-breaking opera, of the highest musical quality’.