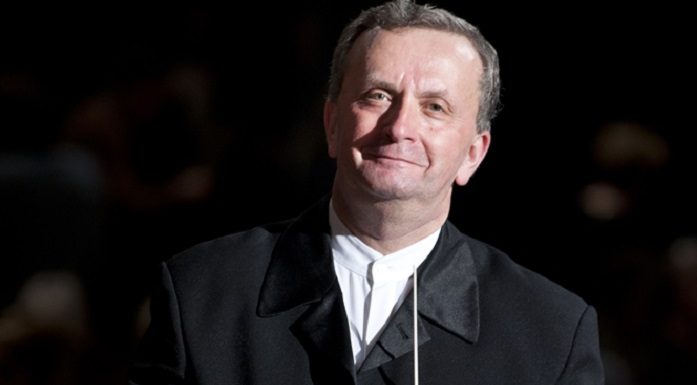 David Wordsworth has been appointed as the new Director of the John Ireland Charitable Trust.

The Trust was founded in 1968 to promote awareness of John Ireland’s music by supporting performances, publications and recordings of his works, as well as those of other British composers.

Speaking of his appointment, David said: ‘I remember the first time I came across Ireland’s music – I was around 16 years old and one of the London Pieces had been set as a Grade 8 piece for my Associated Board exam. Even then, his music made the most profound impression on me, for reasons that I perhaps didn’t realise at the time, but have become clearer as time has gone on. The combination of that very particular English melancholy, a wonderful gift for melody, impressionistic harmony and a restrained passion, make his voice instantly recognisable and I have come back to the music as a listener and performer many times since’.

He was Artistic Director of the John Ireland in Chelsea Festival in 2012, commemorating the 50th anniversary of the composer’s death. His recording of Sir Lennox Berkeley’s Stabat Mater with the Marian Consort and the Berkeley Ensemble for Delphian Records received critical acclaim. He has written widely on British composers, including articles on Gavin Bryars, John Joubert, Richard Rodney Bennett and John McCabe for Choir & Organ magazine, and has given lectures on aspects of British music as part of US residencies at universities in New York, Michigan, Michigan State, North Carolina and Rhode Island. His anthology of choruses from Benjamin Britten’s operas will shortly be published by Boosey & Hawkes.

For more information on John Ireland, including listings for upcoming performances, see the Trust’s website at www.johnirelandtrust.org.