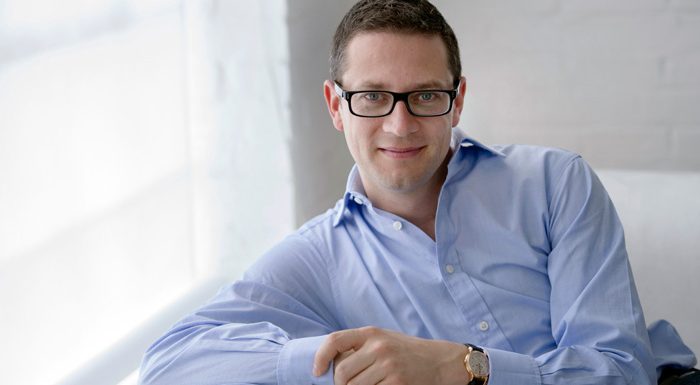 Four leading British musicians have been appointed as the first patrons of the John Ireland Charitable Trust.

Julian Lloyd Webber, John Wilson, Roderick Williams and Mark Bebbington are stalwart interpreters of Ireland’s music and committed to bringing his works to the wider consciousness through their recording and performances.

‘Ireland’s music has been an integral part of my life, from my choirboy days when I first encountered his anthem “Greater Love Hath No Man”, to my career as a singer’, says Williams. ‘”Sea Fever” featured in my first ever professional song recital and I continue to programme his songs to this very day. I’m happy to think my patronage of the Trust will bring me in to contact with many more friends of John Ireland’s music.’

In recent years, there has been a resurgence of recordings and performances of Ireland’s songs, chamber and choral works, many supported by the Trust, while Ireland’s orchestral music has been taken up by leading conductors, including John Wilson, who has recorded the Piano Concerto, “Legend”, “Mai-Dun”, “The Forgotten Rite”, Satyricon Overture, The Overlanders Suite, A London Overture and the Epic March.

‘It was Alan Rowlands, my piano teacher at the Royal College of Music, who introduced me to the music of John Ireland’, explains Wilson. ‘Within the first few seconds of hearing “The Forgotten Rite” I knew that this music was for me – I found the combination of searing, intense romanticism within a framework of uniquely English restraint intensely alluring.’

For British pianist Mark Bebbington, the piano works of John Ireland represent ‘the most significant body of piano music by any twentieth-century British composer’. Bebbington is a leading authority on this repertoire, having recorded Ireland’s complete solo piano works – as well as the intensely personal Piano Concerto – for the SOMM label.

‘Ireland wrote for the piano throughout his life and from the outset’, says Bebbington. ‘His natural kinship with the instrument is self-evident; whether drawing the last measure of tonal splendour from a masterpiece such as “Sarnia”, or evoking his beloved West Sussex countryside in his miniature “Amberley Wild Brooks”, Ireland’s keyboard works are an unparalleled achievement in British pianism.’

Julian Lloyd Webber, Principal of the Royal Birmingham Conservatoire, has long been a champion of Ireland’s sizeable output for cello. ‘I discovered Ireland’s gift for melody when playing all the cello music composed by him during my student days at the Royal College of Music’, he explains. ‘One of my most memorable musical memories is of playing John Ireland’s wonderful Cello Sonata in a converted railway shed in Curitiba, Brazil!  A thunderstorm struck in the middle of the performance and the music felt visceral, alive.’

The John Ireland Charitable Trust works to promote awareness of the composer’s works through recordings, performances and publications. Find out more at www.johnirelandtrust.org.

2018-09-13
Previous Post: Petition launched to keep Elgar’s archives in Worcestershire
Next Post: Call for papers: the English Musical Renaissance and the Church conference