‘David Matthews in the Heart of England’: celebrating the composer’s 75th birthday 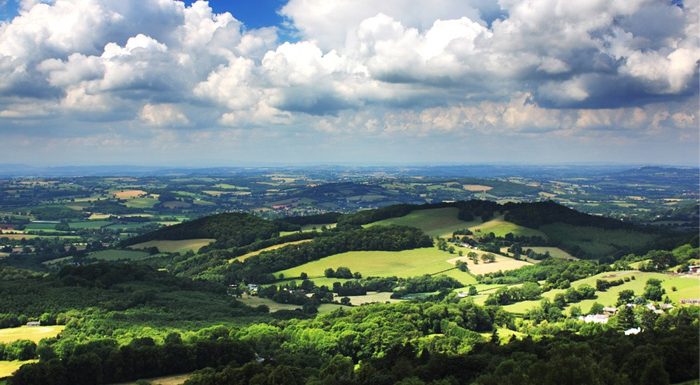 To celebrate the 75th birthday of British composer David Matthews, the English Symphony Orchestra and Orchestra of the Swan are joining forces with venues and festivals across the Midlands for a year-long project entitled ‘David Matthews in the Heart of England’.

‘I can’t think of a more deserving composer for a major collaborative celebration across our region than David Matthews’, said Kenneth Woods, who will be conducting both orchestras in the performances running throughout 2018 and 2019. ‘He is perhaps our most important living symphonist, his legacy of service to the music of Mahler is of incalculable importance, and he is one of our most important links to the legacy of Benjamin Britten.’

The festivities began on 9 May with the world premiere of Matthew’s Ninth Symphony, commissioned by the ESO for their acclaimed 21st Century Symphony Project and marking the re-opening of the hall at St George’s Bristol following a major renovation. The concert also saw Matthews take up the post of ‘John McCabe Composer-in-Association’ with the ESO, succeeding Philip Sawyers.

At the inaugural Elgar Festival in June, Matthews will appear as Visiting Composer with a performance of his Sixth String Quartet and his own arrangements of two works by Elgar: the premiere of a new quartet arrangement of Elgar’s Sospiri and an orchestration of the Elgar String Quartet. He will also deliver the bi-annual A T Shaw lecture on the subject of Elgar’s public and private voices.

In the autumn there will be performances and recordings by the ESO of Matthews’ Double Concerto for Violin, Viola and Strings and his Variations for Strings.

The Orchestra of the Swan take up the baton in 2019 with performances of his Winter Remembered for viola and strings at the Royal Birmingham Conservatoire and Stratford-upon-Avon Artshouse in April, and the world premiere of his song cycle Le bac with soprano April Fredrick in May.

‘I am absolutely delighted to have one of my favourite conductors giving all these performances of my pieces with these two wonderful orchestras’, said David Matthews. ‘What more could a composer want?’