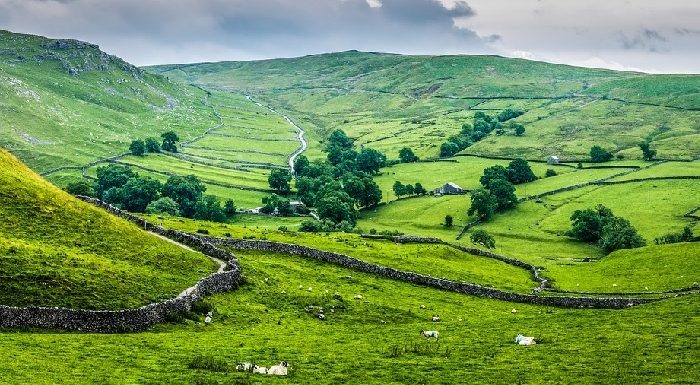 Broadcaster Henry Blofeld will be joining Classic FM to present a new four-part series exploring music about and composed within the British Isles.

Running from Friday 30 March to Monday 2 April, Blowers Around Britain will pair well-known works with some less familiar pieces and delve into the stories behind music from a range of composers including Handel, Holst, Elgar, Vaughan Williams, John Rutter and Karl Jenkins.

‘Britain is a world leader in producing and inspiring the greatest classical music ever written and Henry is the ideal choice to host this new series celebrating both music and country’, said Sam Jackson, Classic FM’s Managing Editor. ‘Blowers is a true broadcasting legend and a huge fan of Classic FM, so we’re excited to welcome him to the station.’

Blowers Around Britain begins on Friday 30 March at 9pm on Classic FM.