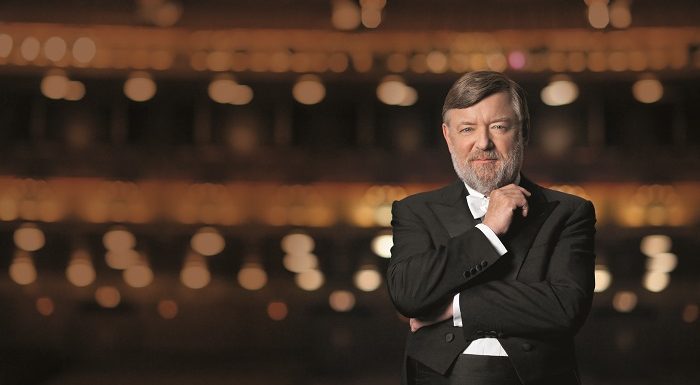 2/ The Spirit of England
Elgar fans are in for a real treat thanks to the BBC Symphony Orchestra! Sir Andrew Davis conducts The Spirit of England, Elgar’s ode to war, alongside excerpts from The Starlight Express. Before the main performance, choose between a concert of the composer’s sacred vocal music from the BBC Singers at St Giles’ Cripplegate, or an interactive workshop journeying through the evening’s repertoire designed for families with children aged 8-16.
Friday 13 April 2018, Barbican Centre, London.

1/ LSO Discovery Day: Tippett
A day of performances and talks exploring the music of Sir Michael Tippett. In the morning, Sir Simon Rattle rehearses The Rose Lake with the London Symphony Orchestra, followed by a talk in the afternoon from the composer’s biographer Oliver Soden and performances of his chamber works including the Fifth String Quartet.
Sunday 22 April 2018, Barbican Centre, London.