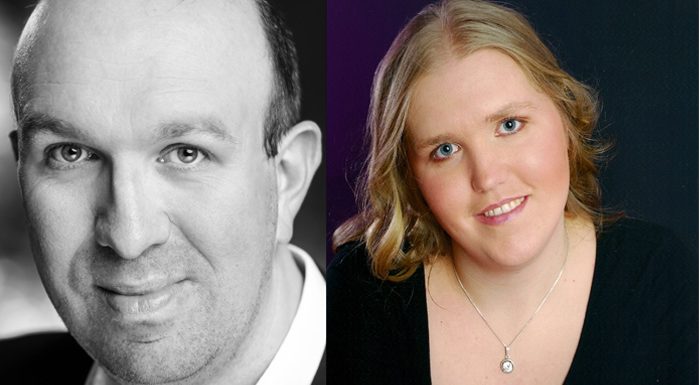 Bass-Baritone Robert-John Edwards has launched a funding appeal for a new CD to commemorate the end of the first world war.

Entitled A Ploughman’s Tale, the song cycle tells the story of a young ploughboy who enlists into the army at the outbreak of war and swaps the green fields of his hometown for the trenches of the Western front. The programme, curated by Edwards, uses music and words by composers and poets of the period including Butterworth, Elgar, Gurney, Farrar, Vaughan Williams, Britten, Peel and Ireland. A new setting of John McCrae’s poem In Flanders Fields, with music by Edwards himself, is also featured.

50% of all profits from the CD will be given to The Royal British Legion. ‘The support will really help veterans who have served and represented our country, seeing and doing things that often leave them either physically and more often mentally scarred for life’, said Edwards.

To co-inside with the launch of the CD, pianist Sara Wilander will join Edwards for a mini-concert tour in the autumn. Confirmed performances will be given in Bury (Lancashire) on 2 November, Birmingham on 11 November, Grantham on 17 November and Peterborough on 9 November.

Donors to the appeal will receive a copy of the finished CD and will be credited in the liner notes and concert programmes at the accompanying series of recitals.

2018-05-11
Previous Post: May picks: the best classical concerts this month
Next Post: ‘David Matthews in the Heart of England’: celebrating the composer’s 75th birthday